2015 80s Day at Loon Mountain with the Wyld Stallyns in the Bunyan Room. Whoa!

Bitchin’ tunes, blinding neon ski outfits, and Bud Heavy, what could be better than our first 80s day at Loon Mountain? 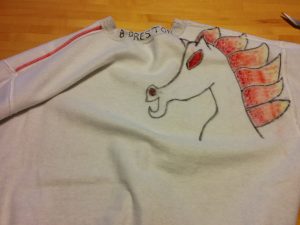 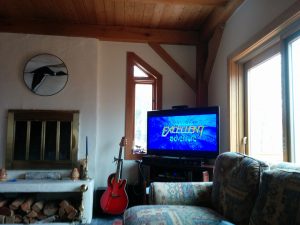 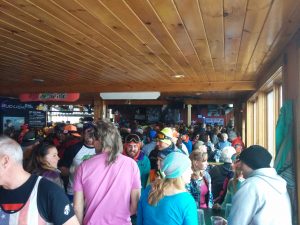 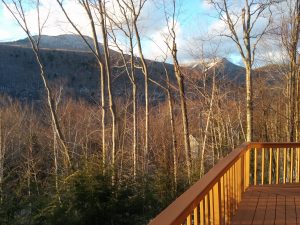 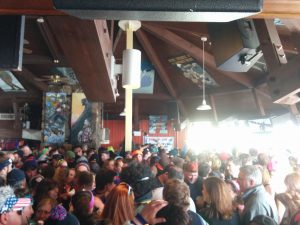 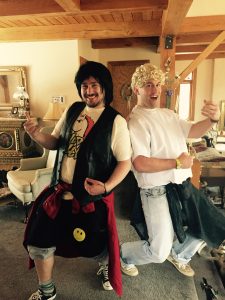 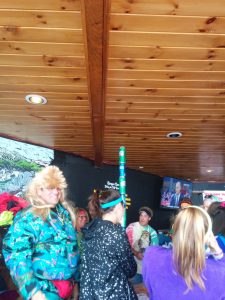 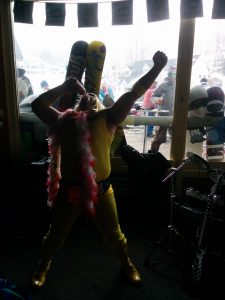 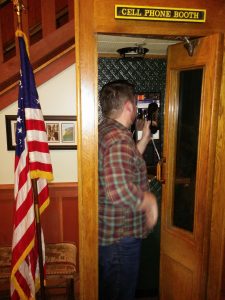 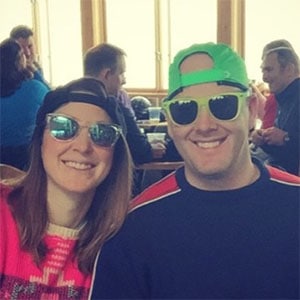 Exactly what are the rules of The Hair Nation Game?

The Hair Nation game is based off of the SiriusXM station of the same name.  The goal is to guess the band of the song being played before your opponent.  It’s as simple as that.

Recently, we have found that the game has become consistently too even - so we have instituted advanced rules to create more drama and higher point swings.

Note: Satellite radio sure beats having your entire winamp playlist get hosed when you add a song

What you need to play (two things)

Opponents are optional, but the more the merrier.

Rules of the Hair Nation Game:

Oh, and be warned, the DJ will sometimes ruin the game - so make sure you tweet out to the them to stop announcing the song/band.

let us know how your game is going by using the hashtag: #HairNationGame

Currently, we are in the throes of the Hair Nation game as Pants, Frank and I are bombing down I-93 en route to (O)G's Slopeside Retreat. Pants jumped ahead to start with Ozzy/Lita and the Crue. After a few ties, I’ve put together a streak of David Lee Roth, Whitesnake, and Kiss that features me in the lead. Frank and Boozekarl amongst others have vied for the title but Pants has proven my greatest challenge yet.

Also, if Frank says he would have gotten a difficult one, it’s Jovi. Kid only knows Jovi.

Update: Pants just tied it with Kix! Most non-triumphant!

That wraps the recaps. Until next year ...

Be Excellent To Each Other!