Phenomenal 80s movie montage music can be found on the Rocky IV soundtrack - Eye of the Tiger, Hearts on Fire, Burning Heart, and No Easy Way Out.

Cranked the Rocky 4 Soundtrack to jolt everyone out of bed at a bachelor party in Tampa. Nothing says TIME TO START DRINKING like hearing Hearts On Fire turned up to 11 ... at 10am. Same goes for 80s Day morning as well. And, if we're being totally honest, it's best to kick off your Super Bowl party with the Rocky IV soundtrack, especially if you're playing the Super Bowl drinking game. Play it twice if you're playing on "Tom Brady Mode" ... which you shouldn't!

Moving along. James Brown may be the most famous person to grace the Rocky 4 Soundtrack, but Kenny Loggins and Gladys Knight aren't too far behind. 80s Fight Movie frequenters Survivor and John Cafferty round out the album.

Oh, and the guy who did the music to the animated Transformers movie, Vince DiCola, does the instrumentals. Dude knows how to amp up a movie score.

You need this soundtrack in your collection. Legendary movie, excellent soundtrack. It's so close to a 10/10, and it very well is if you are accepting of overly cheesy lyrics, but The Sweetest Victory and Man Against the World hold the Rocky 4 Soundtrack back.

The Rocky 4 Soundtrack is so good that I feel you need another youtube video.

Hefty start to the song and album. Thumping beat. Jimi Jameson nails "rising like a spire" with room to spare. The song just sounds tough. Perfectly good song for a fight movie. Could have fit anywhere in the Rocky series.

Interesting transition after the opening melody line. Cafferty drops another gem in Hearts On Fire (also On The Dark Side). The chorus is so outrageously "mmmerrika". I mean, have you ever read the Hearts On Fire lyrics? So powerful. Tony Robbins level motivation stuff they are.

skip to the lyrics

Keyboard solo is pretty dope. Plays deceptively well into the key change. Speaking of which, key changes are an ABSOLUTE must for this echelon of training montage song. I'll be damned if I'm going to sit here and not have you belt it out in the upper register.

Two legends casually doing their thing. Loggins, and 80s soundtrack frequenter (Over the Top), is a national treasure. Gladys probably rolled this one in one take. Consummate professionals. I can't tell whose voice I prefer, that is how phenomenal Kenny Loggins is.

Eye of the Tiger (Survivor)

Eye of the Tiger makes its second Rocky soundtrack appearance, following up its masterful performance in Rocky III. The movie montage song of movie montages. Everything that has been said about this song has already been said. The droning, repeating single note is elegant in its simplicity.

A great instrumental track. Lots of badassery, culminating in the mega huge Rocky theme music at 5 minutes and 24 seconds.

Performed live by the hardest working man in show biz, James Brown, Living In America welcomes Apollo Creed to the ring. As for the song, typical James Brown material. Jimbo shimmies out his trademark for 4 minutes and 43 seconds.

No Easy Way Out (Robert Tepper)

In the running for most bad ass movie montage song ever. It would be the victor on any other album, except it squares off solely against Hearts On Fire and Eye of the Tiger. No joke, Robert Tepper still plays it today.

Let's set the scene ... Rocky is bombing around Philly in his Lambo trying to cope with the death of Apollo at the hands of new nemesis, Ivan Drago. He's mentally recapping his life up until this point and coming to terms with the fact that he must face his greatest challenge yet, defeating Drago in Russia. The audience knows that he has no shot, giving up more than half a foot in height and reach and just a metric ton of muscle weight.

But then Rock hears Tepper bardic tale of divining inspiration from within, and a simmering rage starts to boil. There is no challenge that he will back down from. There is no foe that he cannot vanquish. There is no easy way out. There is only Drago.

There is only situps from the second floor rafters, ox cart lifts, and trudging shoulder log carries through the Siberian snow. There are rocks in a net to be lifted like Chewie, Han and Luke in the Endor Forest. There are KGB agents to sprint away from. There is a mountain to be summited.

There is no easy way out.

No Easy Way Out - The Protomen (The Cover Up)

So do Nashville's The Protomen. It's a spectacular cover. Check it out.

One Way Street (From the film "Rocky 4")

The Kings of Wishful Thinking, Go West show up on this collection of movie montage all-timers. They definitely get all the funk that SisQó left out. Bass line is terrific.

Who is Touch? And, where did this song come from?!

Marq Torien. And, the middle of nowhere. This dude throttles up some super high vox in this tune. It has a very Journey feel to it, though it lacks the depth of a song like Separate Ways.

Was Separate Ways by Journey in any of the Rocky movies?

No, Separate Ways was not. In fact, I don't believe Journey if featured in any of the Rocky, or Creed for that matter, movies.

Drum pads and layered synth - everything 80s montage music should be.

Man Against The World (Survivor)

Seriously? Survivor has 3 songs on the Rocky 4 soundtrack? Amazing.

Dramatic piano. Overly dramatic vocals. Survivor getting a third track on the Rocky 4 Soundtrack, kind of amazing if you think about it.

The lyrics remind me of the part in Baseketball where Joe "Coop" Cooper is driving and the words of the song are mirroring his actions. It's that straightforward.

That being said, hearing this reminds me of DeflateGate. This should really be layered over some slow-mo footage of Goodell giving it to Brady, ending with him handing him the trophy. Someone make this happen.

Who was composer of the Rocky 4 soundtrack?

Vince DiCola is the composer for the fourth Rocky movie. Bill Conti's (Rocky 1-3) themes are quite present though. 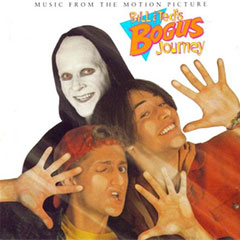 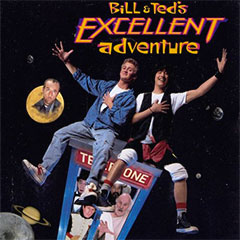 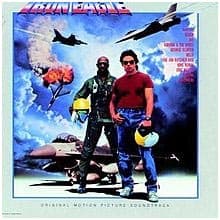 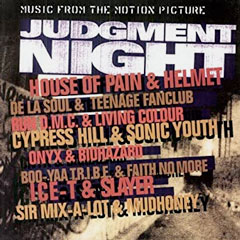 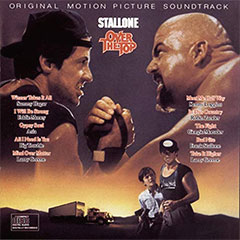 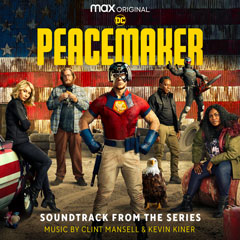 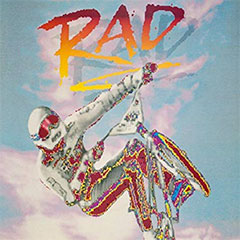 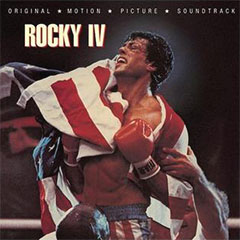 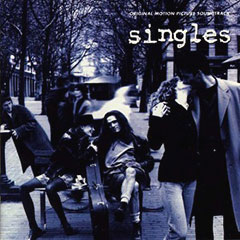 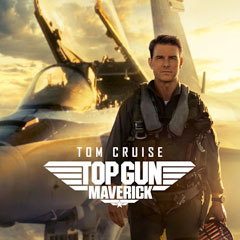 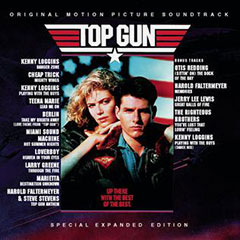 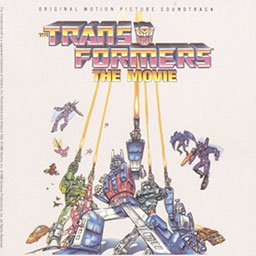