2018 Rock & Roll Hall of Fame Inductees, Bon Jovi, released some of the very best hair metal tunes of all time, including You Give Love a Bad Name and Livin' on a Prayer.

We'd like to get this off our chest early. One of the hardest things about the band Bon Jovi is debating who the better singer was, Bon Jovi himself or Richie Sambora. No joke. Sambora's vocals are rock solid. He puts them on display in both the acoustic and full band formats, crushing Wanted Dead or Alive at the MTV Music Awards during the acoustic session he and JBJ played, and at the Moscow Music Festival during Blood on Blood (New Jersey) when he annihilates everything in a 100 meter radius with Olympic level singing talent.

It's the incomparable Livin' on a Prayer. Just a phenomenal song. If you're ever wondering who did the backup vocals on Prayer, Joani Bye is one such person.

Livin' on a Prayer, along with Journey's Don't Stop Believin', are two of the most frequently played songs by cover bands ever. 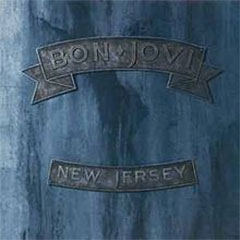 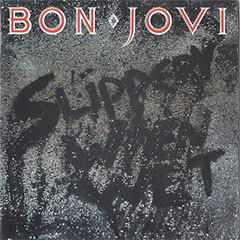