The Man Choir adds ladies, and the ascension continues, further into rock eternity.

Bang Camaro's Third Album Will Be Perfect. Just Like The First Two.

Too Fast to Fall in Love

Picks up right where they left off. Too Fast to Fall in Love could have been on either BCI or BCII, as it has the guitar tones of the former, with the polish of the latter.

Awesome take on a modern video. Check it out.

We Know You Know 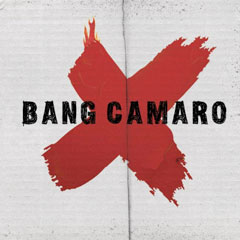 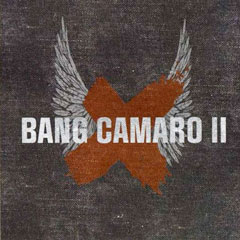 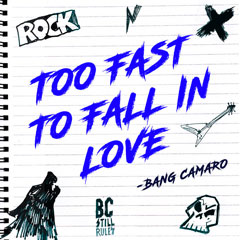